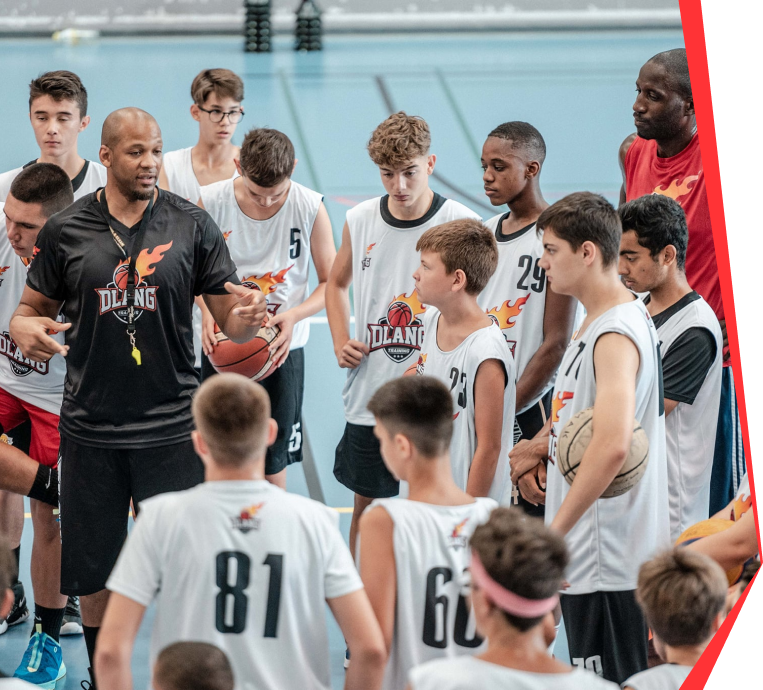 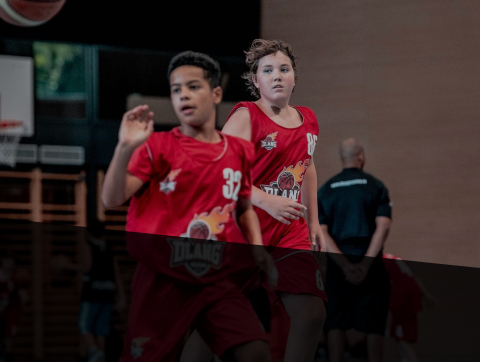 BACK TO SCHOOL CAMP 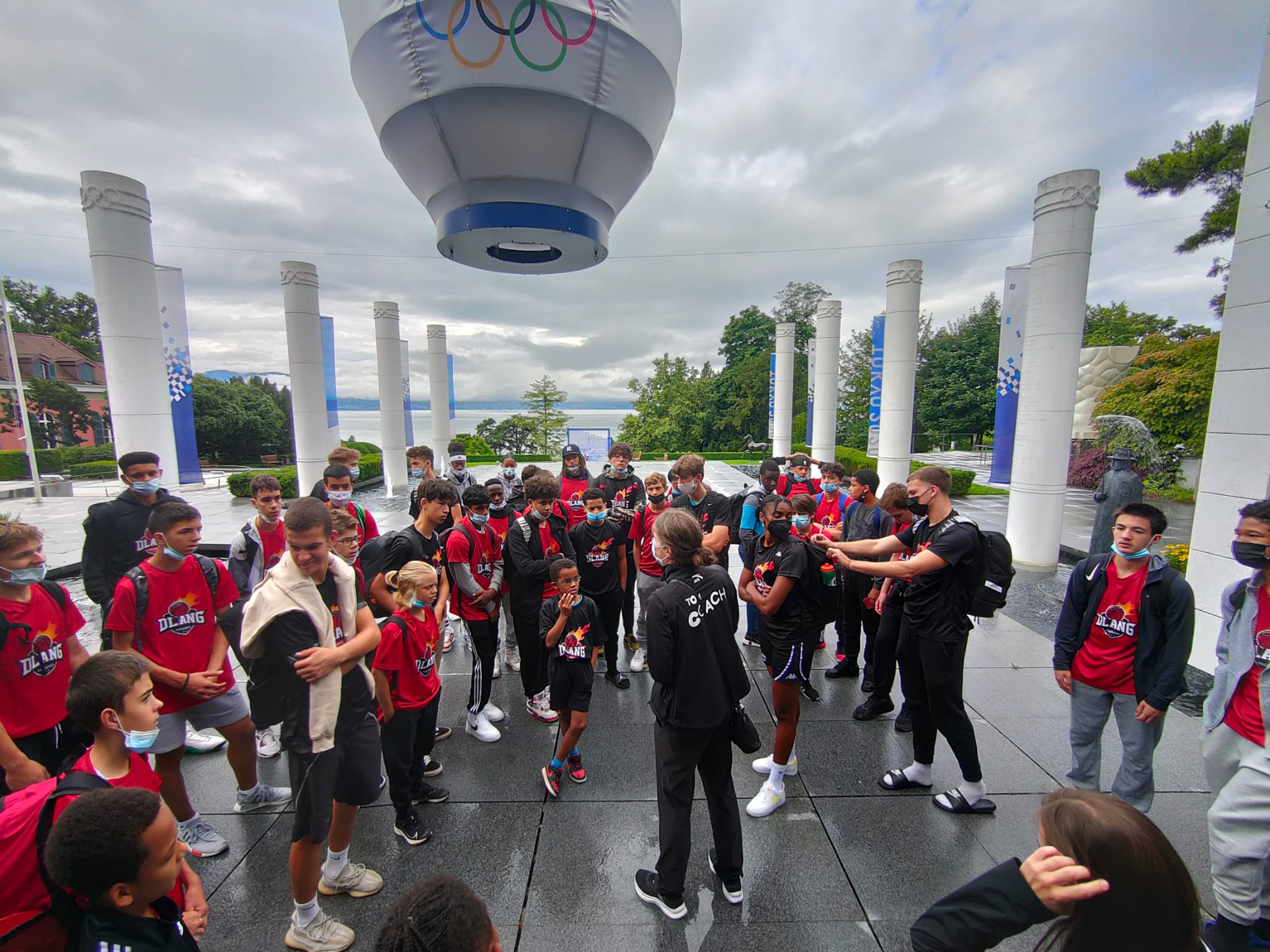 Time to take your game to the next level and FIND THE TRUE ATHLETE IN YOU.

From Beginners to Advance improve every aspect of your game and take the next step into becoming the best player you can be. 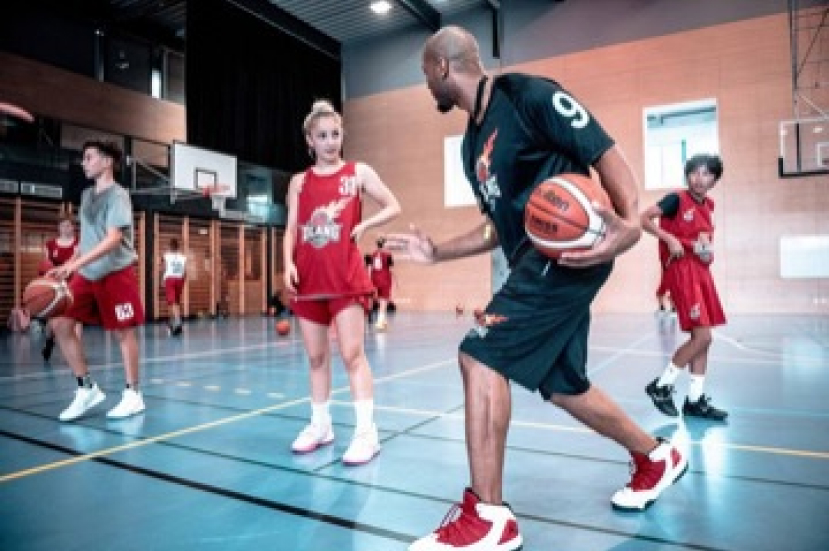 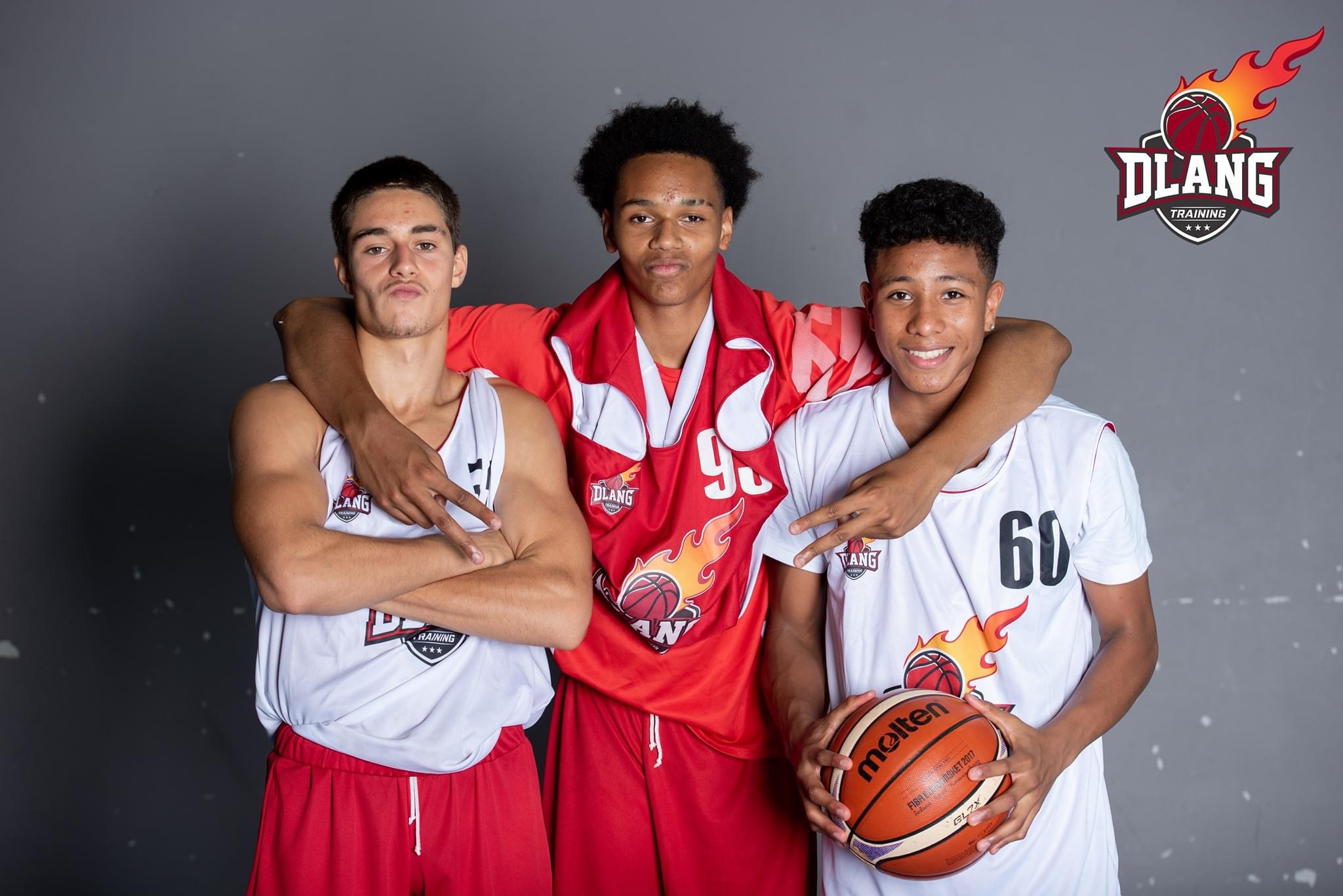 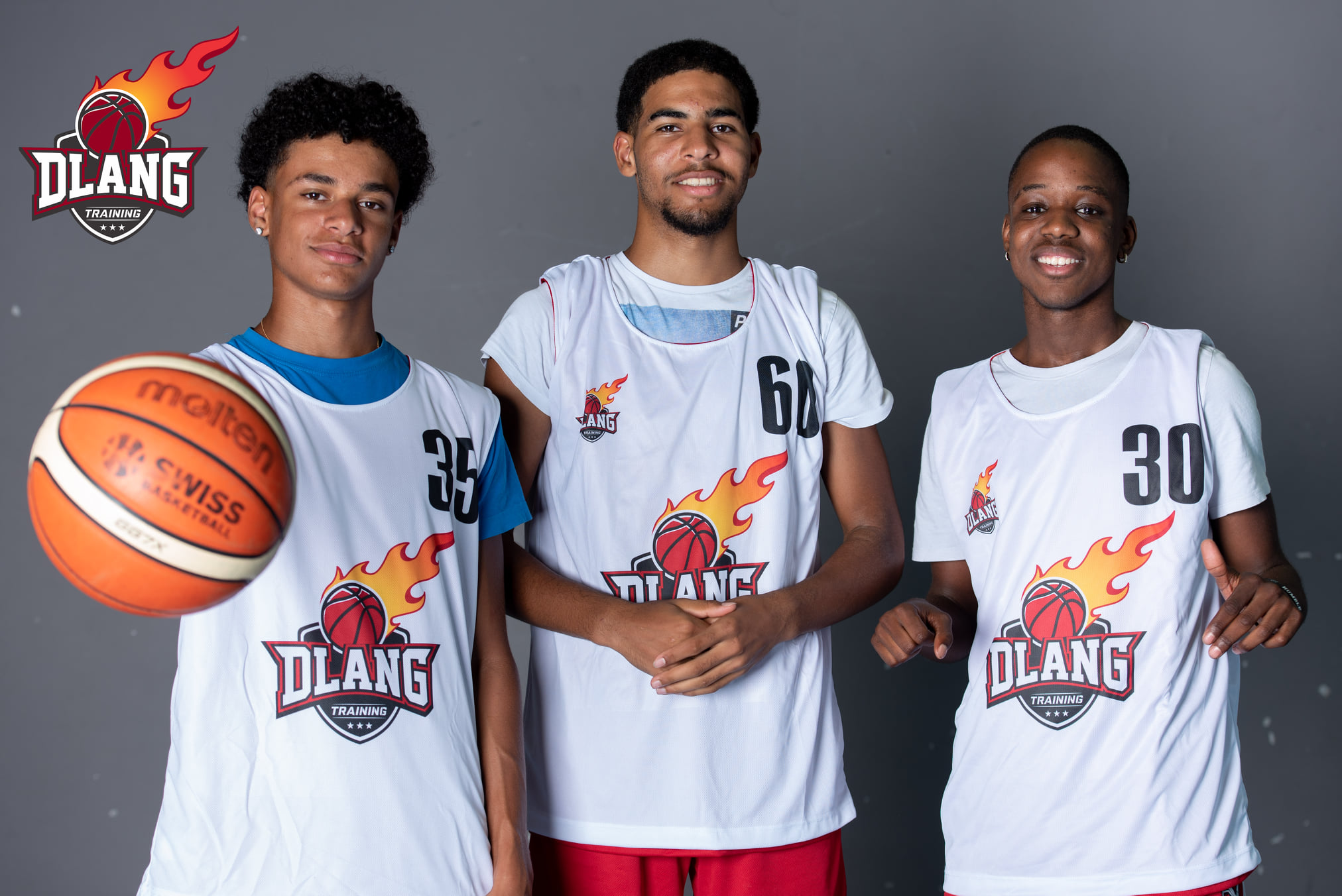 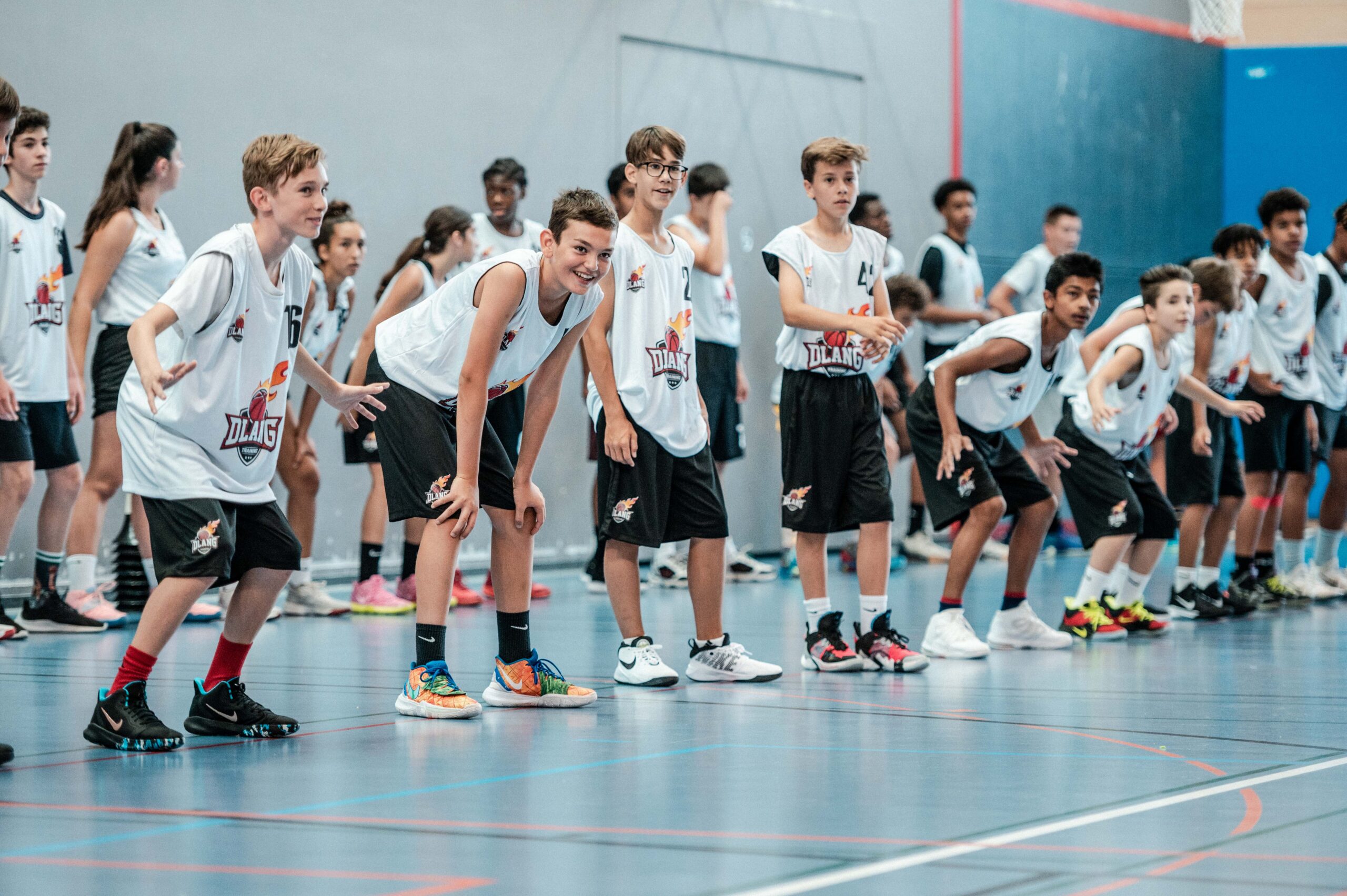 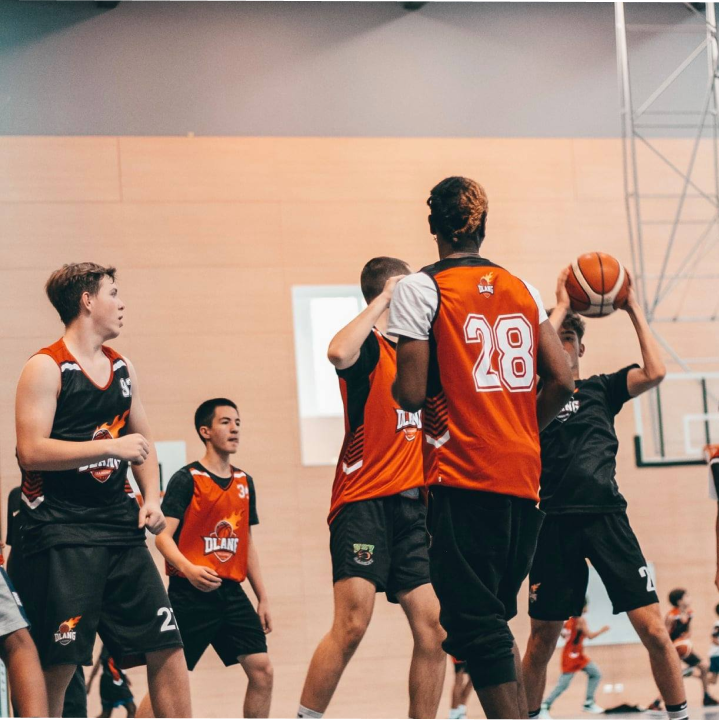 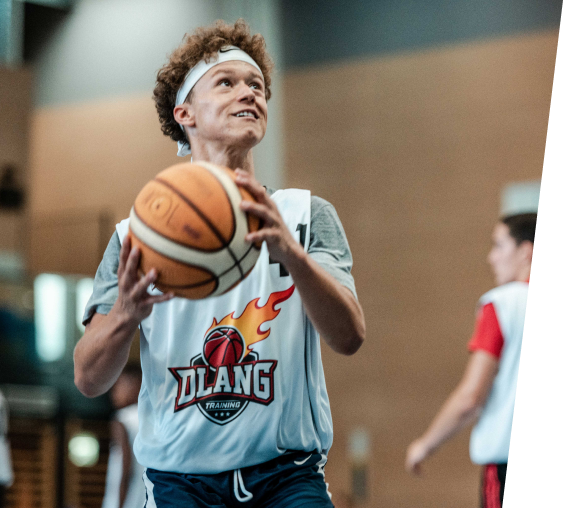 A Champion’s Philosophy begins with a strong foundation built for success. The correct way to approach basketball with this mindset is similar to building a house. We start with the foundations and work our way from there.

Developing the fundamental skills in basketball makes it easy to build a base for implementing advanced moves leading to consistent improvement. Success is a process, not a skill. With time and hard work, our youth learn how to be true champions. 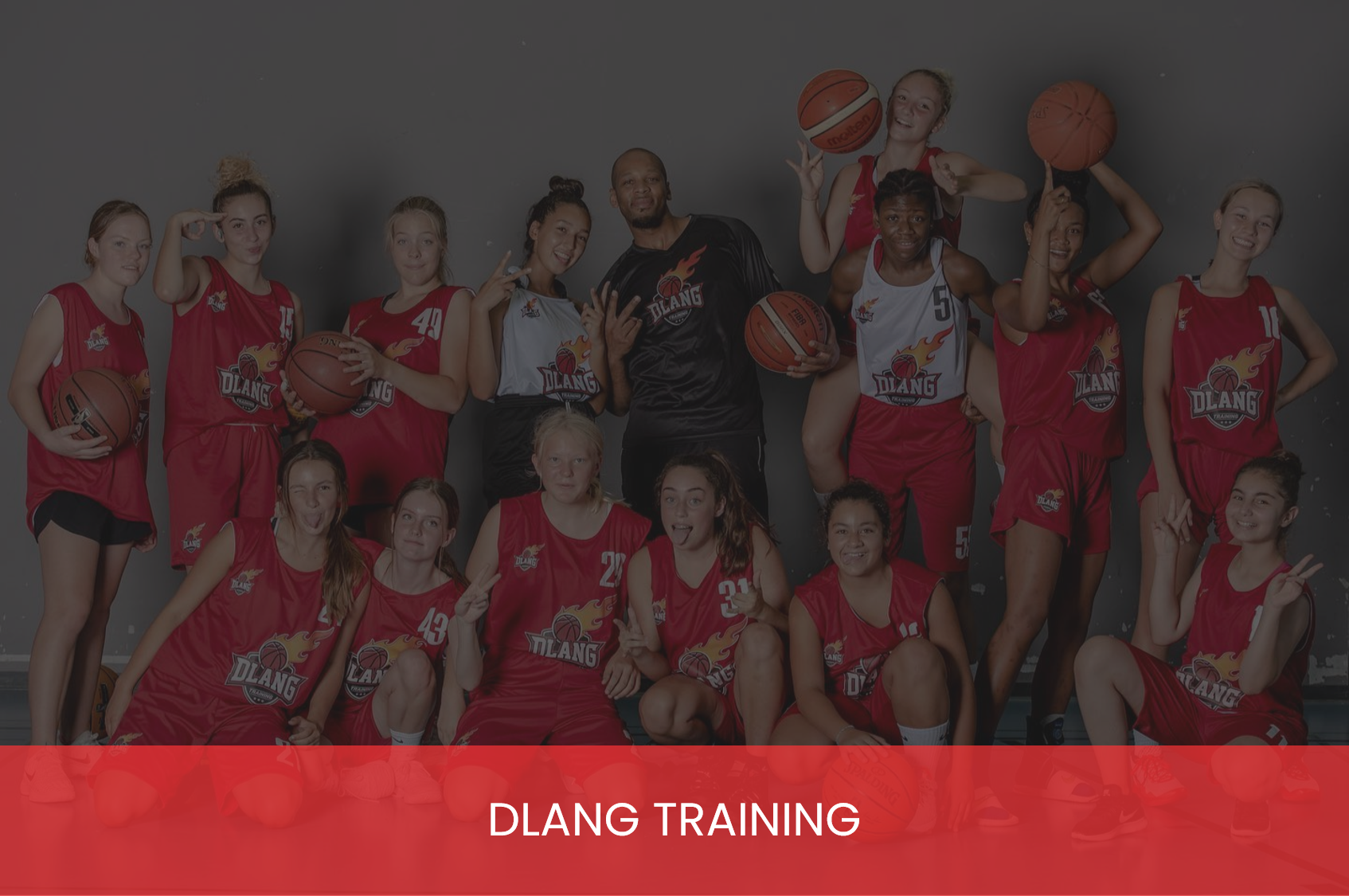 Training young boys and girls to achieve elite-level talent with challenging drills and game time experience is our speciality for building confidence.

That is why our dedicated elite training staff are there to guide them every step of the way. Leaving a positive impact on every young boy’s and girl’s life on and off the court.

We expect each young player to learn how to play the game of basketball respectfully. At the end of the training camp, they’ll be able to:

We drill in the youth`s mindset to never give up and build confidence within themselves. That is our commitment to developing our young players.

I’m a Professional Basketball Player and I’m the owner of the DLang Elite Basketball Training Camps.

I’ve been passionate about the game of basketball since I was 9. Since I first began dribbling and shooting, to starting my first real game, to traveling all over the world to play, my love for the game never changed.

Basketball gave me everything. I’ve played in different countries like Brazil, Mexico, Germany, and now, Switzerland – where I call home. I can’t imagine where I rather be. I’m so grateful for everything, now it’s time for me to give back.

After everything  I want to leave a lasting positive impact on their lives. With this mindset, I approach every child with a holistic and proven method for training. This  translates to forming a well-adjusted and productive individual on and off the court. 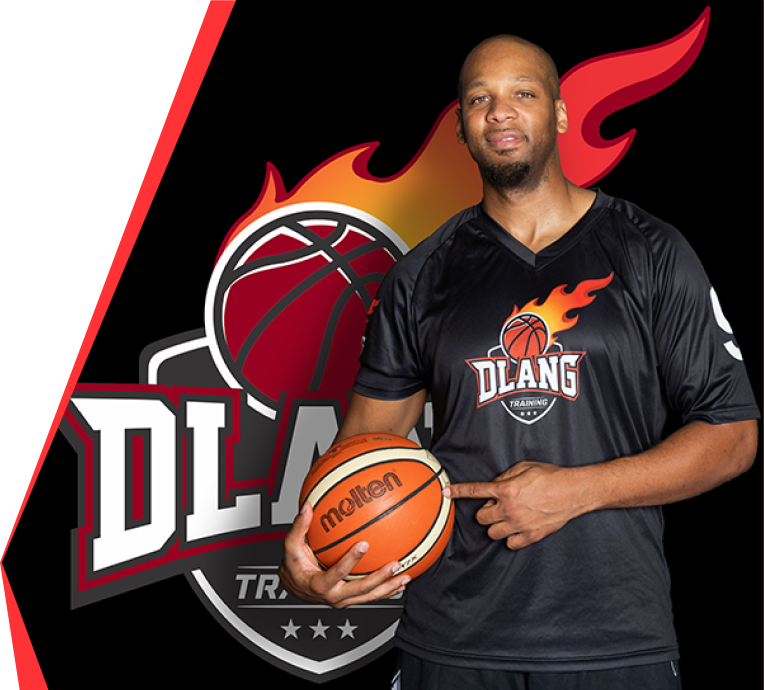 Derrick Lang is a native of Muskogee, Oklahoma. He started playing basketball at the ripe age of 9 years old. He was a High School standout and was recognized as a Tulsa World All-star, Oklahoma All-State Basketball player. These accolades put him as one of the best student-athletes in the State of Oklahoma.

He became a Juco All-American HM at Rose State CC, later transfering to the University of The Incarnate Word in San Antonio, Texas where he graduated as a student-athlete. During his college years he received astonishing awards such as 1st Team All-Conference, Team MVP, and 1st Team All-Defensive.

He later took his skills outside of America to Brazil, Mexico, Germany, and Switzerland. He has a well experienced-fifteen years (15) of playing professional basketball all around the world, achieving an impressive five (5) championships along the way. His multicultural diverse background makes him one of the few flexible and open-minded coaches around.

Derrick is still passionate about basketball as he first started. Aside from playing, he also coached which led which led him to an amazing career:

His knowledge of proven athletic training drills significantly enhances the physical progression of his young players. Making him one of the most effective coaches around.

He currently lives in Lausanne, Switzerland where he keeps his DLang Elite Basketball Training going. Playing basketball and teaching his four young sons the importance of using basketball as a vehicule of opportunity in his free time.

Time to take your game to the next level and FIND THE TRUE ATHLETE IN YOU.

From Beginners to Advance improve every aspect of your game and take the next step into becoming the best player you can be. 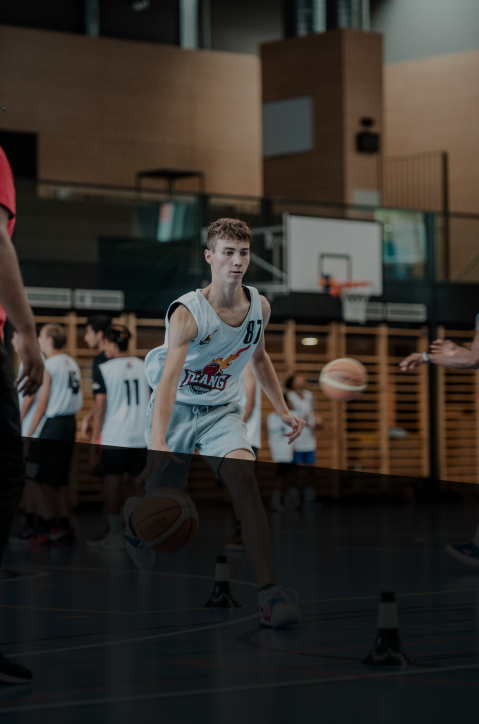 Find your favorite basketball jerseys and accessories in our official online shop. The best place to quench all your basketball needs in Switzerland. 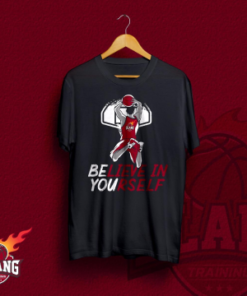 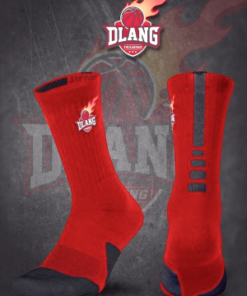 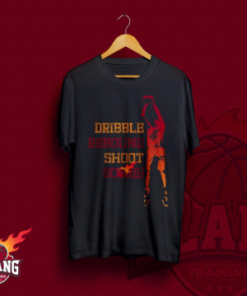 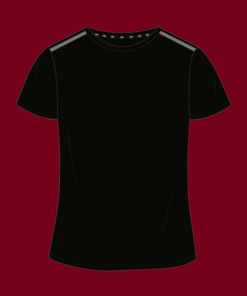 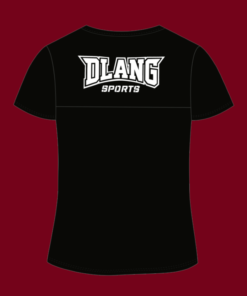 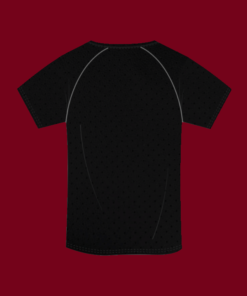 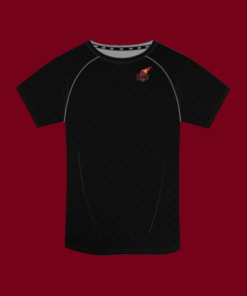 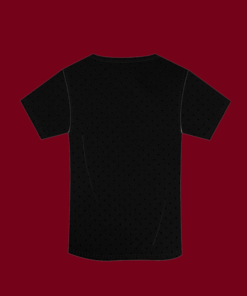 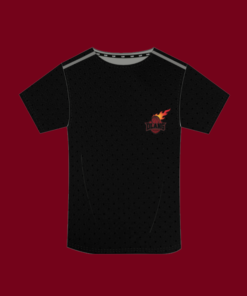 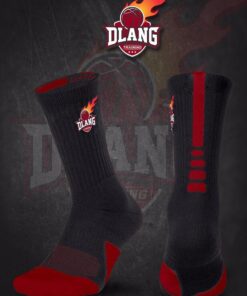 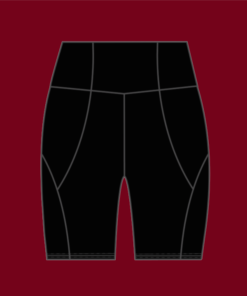 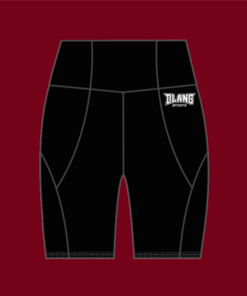 APPLY FOR A SCHOLARSHIP

Want to know if you’re ready to take it to the next level?

We`ll help you prepare and maximise recruitment opportunities from Switzerland to Europe & America.

Subscribe to our YouTube Channel and be the first to know the latest news and the hottest camps available! 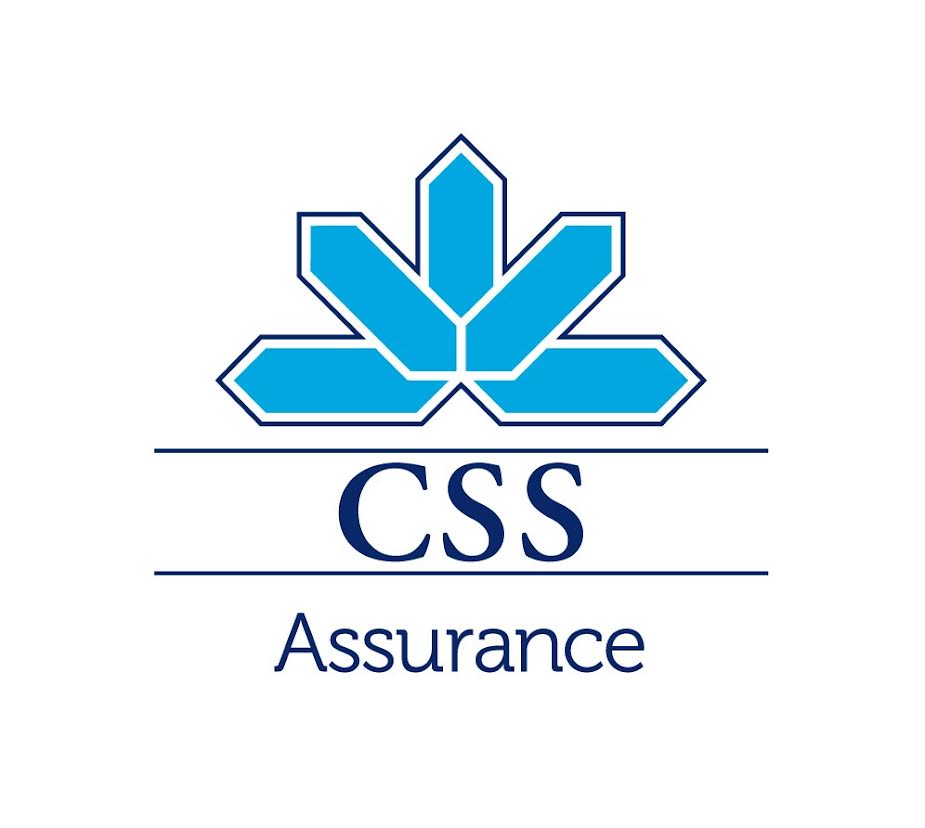